The list of best WiFi hacker apps for desktops and Android devices features tools that are either free to be downloaded or have open source licenses. These are capable of cracking Wi-Fi network passwords but the time of cracking may vary as per the complexity and length of the password. 7/10 (878 votes) - Download The WiFi Hacker Android Free. Download The WiFi Hacker free for Android and decipher Wi-Fi keys and passwords. Although, according to its creators, this is only to fool your friends. The WiFi Hacker is an Android app that allows you to decrypt passwords for Wi-Fi. WPA WPS Tester for Android is one of the most popular hacking apps for Wi-Fi. 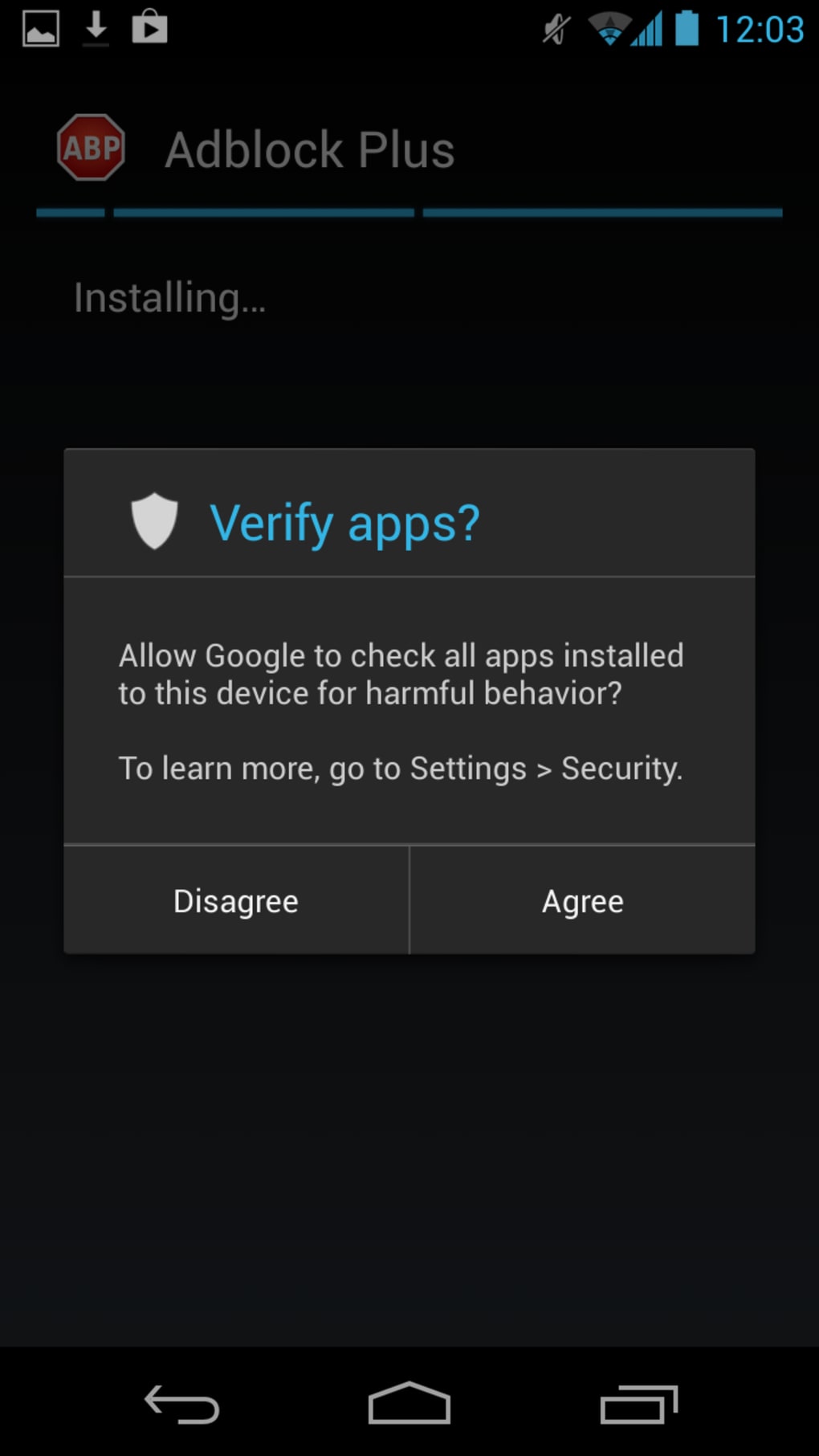 We’re all renegades in some way. Some of us have grown up and stopped doing such things. But some of us continue to be the rascals that we are. That’s why WiFi Cracker Software were created. It’s especially designed for you, me and everyone else who thinks a free WiFi should be the norm.

Features of a Wifi Hacking Software

You can think of a Wifi Hacking Software as one of the Wi-Fi Tools that people use. It lets you hop on board and enjoy the benefits of a free connection. You’d be free-loading, but that’s not a bad thing, right? As the saying goes, the best things in life are free and that includes the Internet. Here are the features that make Wifi Hacking Software so good at being bad:

Benefits of a Wifi Hacking Software

A Wifi Hacking Software isn’t a bad program. Most people would overreact once they know that one of their friends is using it. They’d get prejudiced and would either give a good or bad comment about what they’re doing. But regardless of what they say, you have your reasons for doing what you do.

To be perfectly honest, having a software that can hack a WiFi network is quite handy.

Using this type of software doesn’t make you a bad person. It would all depend on how you use it. As what Uncle Ben told Peter Parker “With great power, comes great responsibility.” You hold the master key and it is up to you to use it responsibly, or recklessly. You may be invisible to a Wireless Monitoring Software, but your conscience would see right through you.

Before diving into our main topic about how to hack Wi-Fi passwords in Android phones, we first discuss some of the basic information about the type of Wi-Fi password security.

There are primarily three different types of Wi-Fi password securities. These Wi-Fi securities are as follows:

Wired Equivalent Privacy (WEP) Wi-Fi security is one of the most popular and widely used Wi-Fi securities in the entire world. However, this security is a most week and insecure as well. Someone can easily crack and hack such Wi-Fi security using Airmon tools from Kali Linux and Aircrack.

Finally, the Wi-Fi Protected Setup (WPS) is only the Wi-Fi security system that is not easy to hack and crack. However, in some cases, it is also found that this Wi-Fi security also gets hacked but requires high hacking skills. If someone uses WPS security, then it might be difficult to hack this security.

Wi-Fi WPS WPA TESTER is a popular Android app which is widely used for hacking Wi-Fi passwords. Wi-Fi WPS TESTER app hacks only those routers that connect with WPS router with limited features. Hacking Wi-Fi using this app is so easy and only requires follows few steps. The best part of this application is that you can use it without rooting your Android phone. You can also use this app on a rooted Android phone with some extra features.

Using this Android app, you can easily check the wireless security and strength of your router. If the router is not secure, then the WIFI WPS WPA TESTER app easily bypasses Wi-Fi password on your Android phone. After skipping the password, it connects the Android phone with the router without providing a password.

The Wi-Fi WPS WPA TESTER hacking apps work on both rooted and non rooted Android phones. Below are the steps to hack Wi-Fi password on Android without rooting.

In this method of hacking Wi-Fi passwords in Android, we will use the Bcmon and ReaverAndroid app. At first, you need a root Android phone if you don't have tried to root your device. Ensure that your root Android phone contains Broadcom bcm4329 or bcm4330 chipsets as present in Samsung Galaxy S1/S2, HTC Desire HD, Nexus 7, Nexus 1, etc.

Using the Wi-Fi WPS Connect app you can hack Wi-Fi password on Android. The app works on both rooted and non-rooted (Lollipop and above) phones. However, it is mainly preferred for the rooted device because of the database information.

If you found any Wi-Fi connection on your Android device having WPS security, you can easily connect with it without providing any password. The WPS Connect app bypasses WPS Wi-Fi security and connects with Wi-Fi without entering any password.

Below are the steps to hack Wi-Fi password and connect your Android phone using this app:

WPSAPP is an all-in-one app that allows you to connect nearby Wi-Fi networks using an 8-digit PIN. The WPSAPP app makes easier and convenient to hack Wi-Fi password in both rooted and non-rooted Android phones. It applies several algorithms for generating random pins as well as some default pins. Using this app, you can hack any WEP Wi-Fi network without any difficulties.

When you scan for the networks, they appear with the red cross, question marks, and green tick marks. The red cross networks are secure, and their password is unknown. The networks showing with question marks have WPS protocol enabled, their pin is unknown, and the app allows testing them with a most common pin. Finally, the green ticks networks are WPS protocol enabled and their password known, and they can be connected.

Below we have mentioned the steps to hack Wi-Fi passwords on Android using this app.

Disclaimer Note: We doesn't support and encourage anyone to hack Wi-Fi password. Hacking is an illegal activity, and we won't be responsible for these tricks are used for hacking Wi-Fi. This article is only for knowledge's sake and educational purpose.

Next TopicHow to allow or block pop-ups in Chrome browser