Requires functioning Nintendo Emulator for whatever platform you wish to use these in order to play. 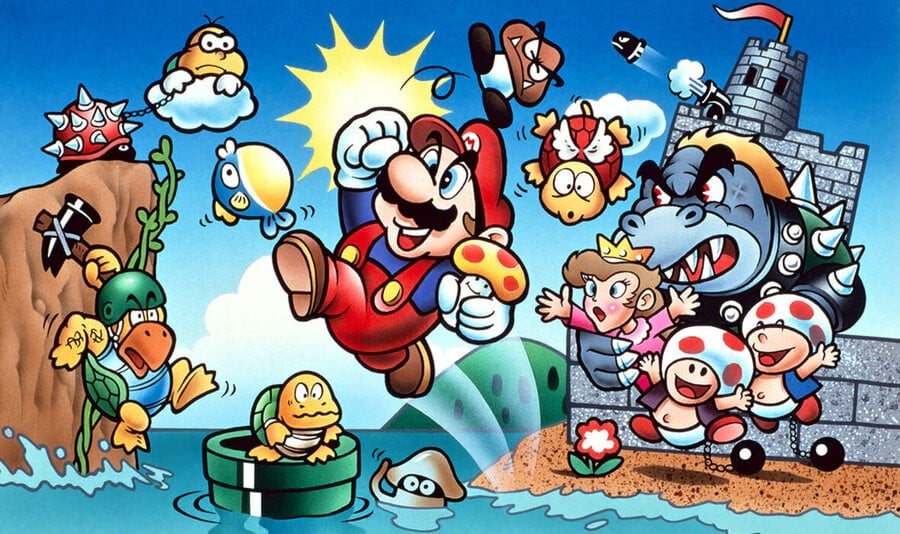