Android smartphones are now the most sought-after mobile phones due to its versatility, affordability, and user-friendliness. With the rise in the number of users hackers find them a rich source of a target and install Android hacking apps on both non-rooted and rooted devices as well. In this article, we will be discussing the list of top hacking apps for Android With a thorough research and through our experience, presenting you the list of top Android hacking applications which would be used by security researchers and ethical hackers.

1. AndroRAT
AndroRAT is an acronym for Android and RAT (Remote Administrative Tools). This was released as a client/server application. This Android hacking app has been developed to take control of the Android operating system and also gain access to the information from it. This app runs as a service and it has the capability to activate the server connection through an SMS or a call.
This features to gather important user information like call logs, device location, and messages. It also permits the app to track the user activity like monitoring the sent and received SMSes, state of phone, gaining access to camera and gallery, etc.

2. Hackode
The second in the list is Hackode. This Android hacking app is a collection of a variety of tools that is required for IT specialists, ethical hackers, and penetration testers. There three categories in the app – Reconnaissance, Security feed, and Scanning – available in-app. It has the ability to perform Google hacking, MySQL Server, Scanning, SQL injection, DNS Lookup, DNS Dif, Security RSS Feed, etc. It does not ask for any private details to operate.

3. zANTI
This Android hacking app is available for penetration testers that comes as a suite with multiple tools. This hacking tool has made it convenient for the IT admins to understand and explore the hacking platform to identify the malicious techniques.

4. Csploit – This comes next in the line and it is considered to be the most absolute IT security kit for Android Operating System. It catalogs the local hosts, installs backdoors, detects vulnerabilities, finds out Wi-Fi password, etc.

5. FaceNiff
This is yet another Android hacking app that gives way to gain access to the WiFi network Traffic. This hacking app lets anyone sneak into people’s Twitter, Facebook, and any other social media accounts through Android devices.

6. Shark for Root
This is the most advanced hacking toolkit that is useful for hackers and IT experts. This tool is implemented to sniff the website traffic and operates well on Wi-Fi tethered mode.

7. Droidsheep
This was developed and programmed by security enthusiasts to explore and understand the Wi-Fi Networks. The app is capable of hijacking the web sessions happening over the network. It operates as a router to oversee the Wi-Fi network traffic and gains access to the active sessions. With this hacking app, anybody can enter into Linkedin, Twitter, Facebook and other social media accounts.

8. DroidBox
This hacking app provides a high-powered analysis of Android applications. The app can be used to gain results relating to the hashes for APK package, SMS, phone calls, network traffic, information loss through a variety of channels. This equips you to understand the characteristics of an Android app package.

9. APKInspector
APKINspector entitles users to implement reverse-engineering mechanism. This app gives you a clear insight through analysis and graphical features. This is an efficient tool, that helps you gain access to the source code of any android app of the user’s device and possess the capability to delete the license and credits of that app.

10. Nmap
This is yet another popular network scanning app that can be deployed on any android operating system. Nmap works on both rooted and non-rooted devices. This is a very useful app if you are a beginner android hacker.

There are many more hacking apps, volumes do not suffice to explain each one in detail. These apps though developed for the purpose of ethical hacking can also be used by malicious hackers to gain access to the android services and hence causing a tremendous data loss. Comodo Antivirus for Android offers mobile security solution. It helps to protect Android devices against unauthorized apps, unsafe apps, and any other malware interference.

It is normal that your computer will be crashed due to the attack of hackers. Hacking puts great threads on computer users. Thus, users want to know how to prevent computers from hacking. In general, to prevent the computer from hacking, you can use the anti hacking software to protect your computer. 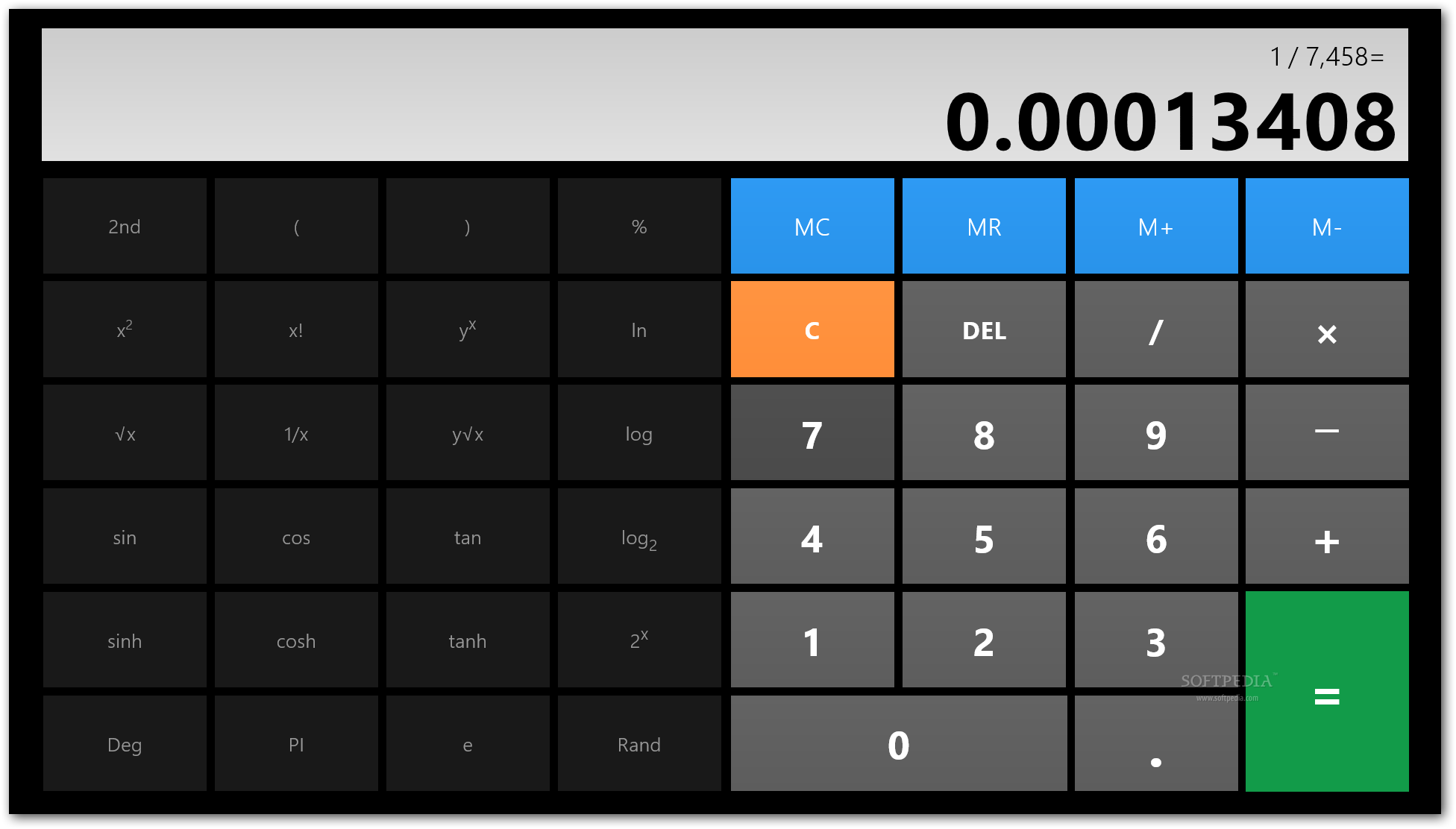 So, in the following section, we will show you the top 10 anti hacking software to safeguard your computer. We will introduce them one by one and you can use one of them to protect your computer.

If there are some threats on your computer, Windows Defender Advanced Threat Protection will find and deal with them.

So, in order to protect your computer, you can click here to have a try.

Windows Defender ATP has improved its threat protection ability so as to provide better protection for the computer and data. 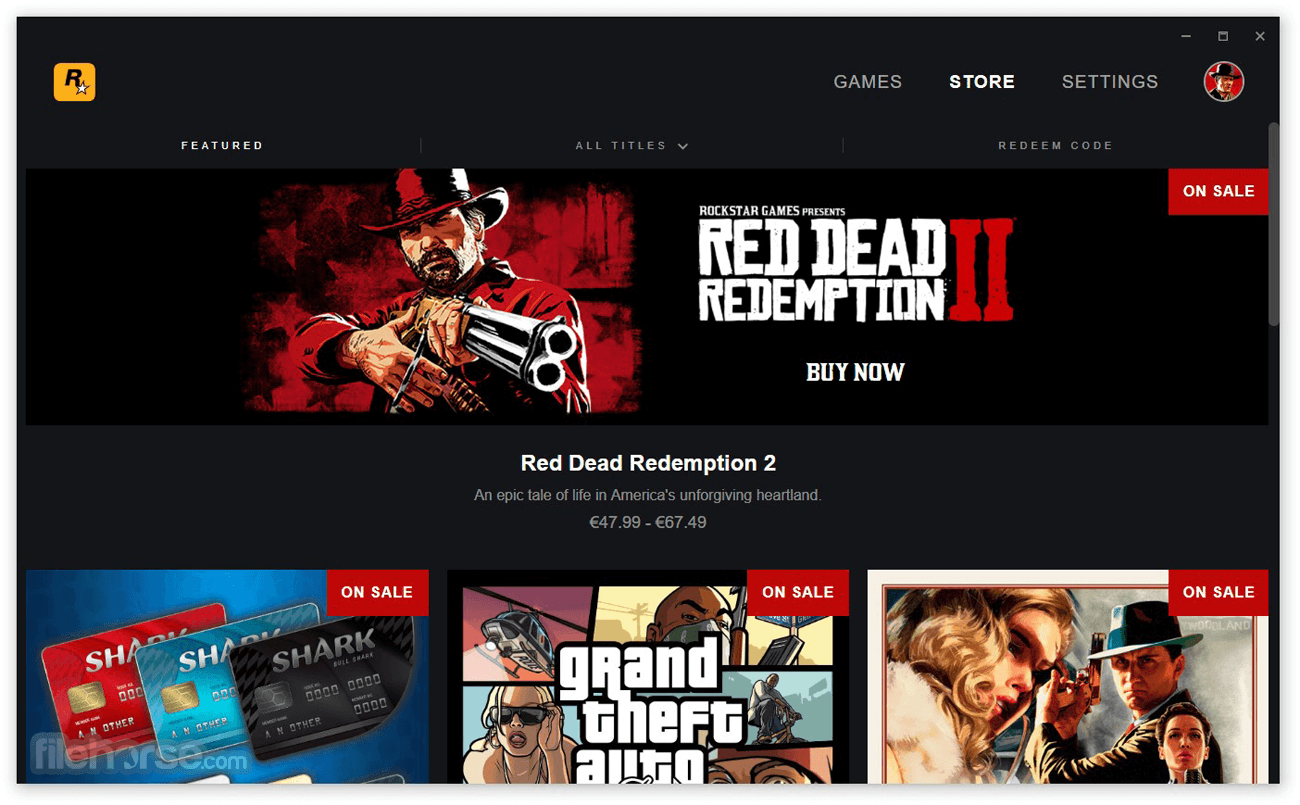 The best feature of the anti hacking software – Reason Core Security is the Internet of Things security scanner.

And there are some other features of this free anti hacking software – Reason Core Security.

In addition, Reason Core Security is easy to operate. In order to scan the virus or threats on your computer, you just click the Scan feature on the right panel to continue.

The technology on the Enhanced Mitigation Experience Toolkit provides special protection and obstacles so that the exploit author must defeat to exploit software vulnerabilities. Although these technologies cannot be exploited, they still work to make exploitation as difficult as possible to perform.

The main advantage of the Enhanced Mitigation Experience Toolkit is that it can be used as an extra layer of defense against malware attack, after the firewall and before antivirus software.

Hence, you can click here to download the Enhanced Mitigation Experience Toolkit and install it to safeguard your computer.

Hence, you can get the anti hacking software – Malwarebytes Anti-Malware from the official website.

Malwarebytes vs Avast, which one is better for you? This post shows some differences between Avast and Malwarebytes.

The free anti hacking software – Anti-Hacker has the following features.

So, this anti hacking software is able to protect your computer. You can download it from online.

As we have introduced 5 anti hacking software in the above part. Now, in this section, we will show you the sixth Microsoft anti hacking software. It could be Trojan Remover. As its name saying, this anti hacking software for Windows 10 is designed to automatically remove malware including Trojans, worms, adware, spyware, etc. from a PC when standard antivirus software has either failed to detect the malware or is unable to effectively eliminate it.

The Trojan Remover can be used for free within 30 days. If you want to use an advanced version, you should purchase it.

The McAfee Security Scan Plus is able to scan threats such as the Trojans, malware, and unwanted programs running on your computer. It can also scan the browser for suspicious activity.

McAfee Security Scan Plus also has other features.

Hence, you can get McAfee Security Scan Plus from its official site. You can use the Trial edition for free within 30 days.

The eighth anti hacking software is HitmanPro. It is a portable antimalware program that is designed to detect and remove malicious files and registry entries related to rootkits, trojans, viruses, worms, spyware, adware, rogue antivirus program, ransomware and other malware infecting computers. HitmanPro can work with other antivirus programs without any conflict.

HitmanPro does not rely on virus signature, but it gathers actionable intelligence and examines the collected information to detect which files act and look like malware.

The anti hacking software – HitmanPro also has some other features, like:

It also included the free version and paid version. You can use it for free within 30 days. Hence, you can get the anti hacking software from its official site.

The anti hacking software is the SUPERAntiSpyware. It is also a powerful tool that can be used to detect and remove spyware, trojan, rogue security software, computer worms, rootkits and other files that may give rise to threat to your computer.

The repair system of this SUPERAntiSpyware can quickly make malware program disable. So, it can also be used to safeguard your computer and prevent your computer from virus attacking.

You can also get this anti hacking software from its official site.

How to Safeguard Your Computer?

As is well known, the anti hacking software is able to prevent your computer from malware attacking. But in order to provide better protection for your computer, there is another way for you. It is recommended to create a system image when the computer is normal.

In this way, not only can it protect your computer, but also the system image can be used to restore your computer to an earlier date when it occurs some problems.

So, in order to create a system image, the professional backup software – MiniTool ShadowMaker is strongly recommended.

MiniTool ShadowMaker is designed to back up files, folders, disks, partitions, and the operating system. It can back up these files with just a few clicks.

Besides the Backup feature, it has other features such as Restore, Sync, Media Builder, Disk Clone and so on. So, MiniTool ShadowMaker is an all-in-one program. Thus, just click the following button to get it or choose to purchase an advanced edition.

Now, we will show you how to safeguard your computer by creating system image.

4. Click Connect in This Computer to enter its main interface.

5. Then you will enter the main interface of MiniTool ShadowMaker.

6. MiniTool ShadowMaker is designed to back up the operating system, so it chooses the system as backup source by default.

7. Click Destination module to choose a backup destination. It is recommended to save the backups to an external hard drive.

8. After that, click Back up Now to perform the system backup immediately.

If you have any problem with MiniTool ShadowMaker, please feel free to contact us via the email [email protected] and we will reply to you as soon as possible.

In order to protect your computer against hackers, here are several things you need to pay attention to.

For hacking laptop, 8GB RAM should be the absolute minimum. If you are running multiple virtual machines and want to see yourself expanding your hacking activities, larger RAM is required, such as 16GB or 32GB.
There are several operating systems used for Ethical Hacking and Penetration. Hackers and attackers use these systems for hacking, which are Kali Linux, Parrot-sec forensic OS and Cyborg Hawk Linux.
Coments are closed
Best Pokemon Gba Rom Hacks 2018 DownloadDownload Hacking Software Blogspot